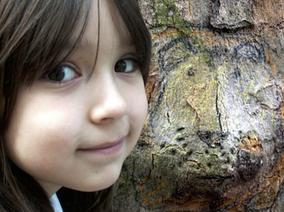 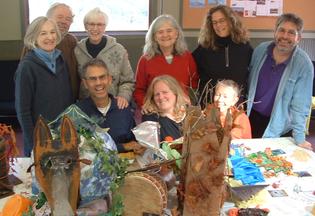 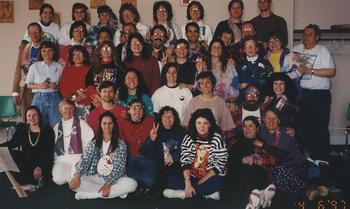 Since 2002 Cultivating Connections has entered a new phase of development. While still intimately involved with the Creation Spirituality tradition and movement, it has turned it’s focus  to the local community. It has acted upon the need to form collaborative relationships with other organizations and efforts in the Metro Louisville area that share its goals and values.

Today their focus is on cultivating connections between individuals, organizations, initiatives and perspectives that support the development of a mutually enhancing human/Earth relationship. 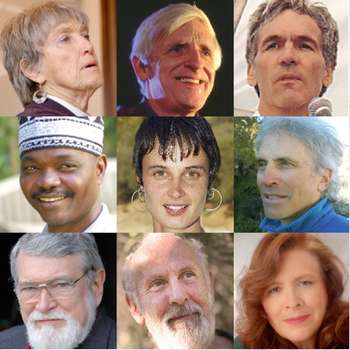 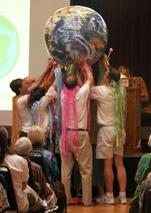 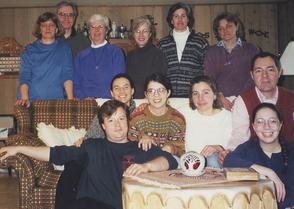 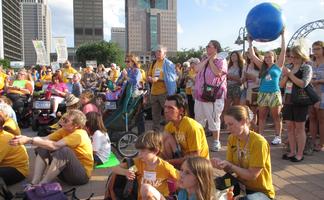 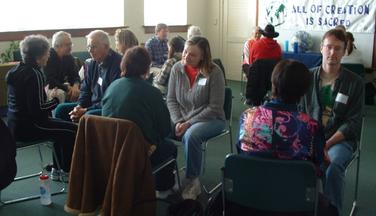 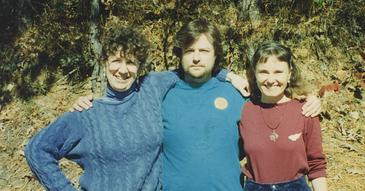 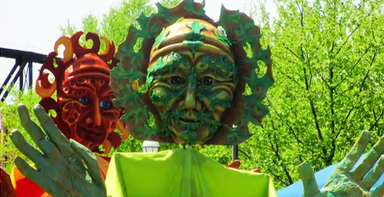