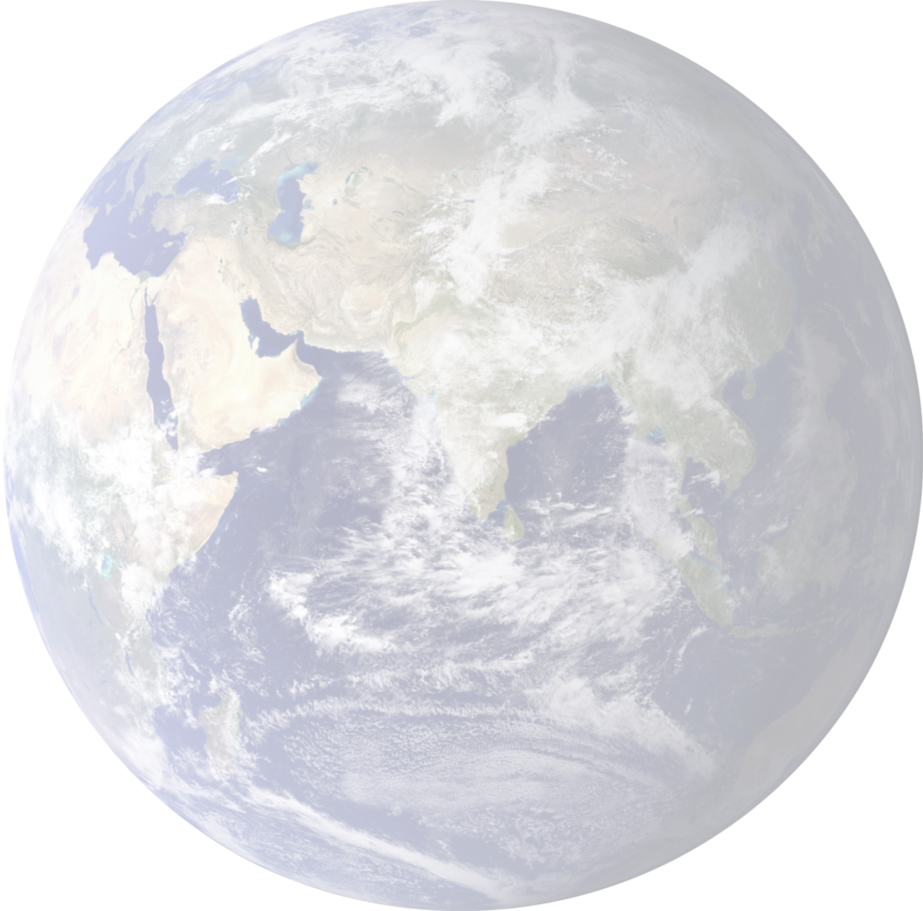 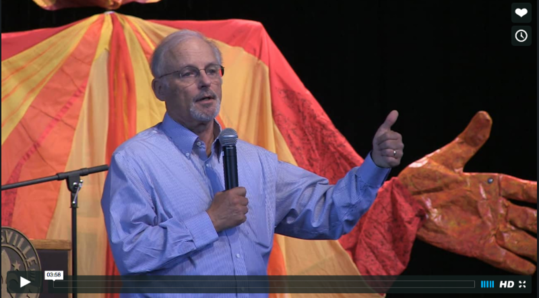 During both of his presentations on July 16, 2016, author Richard Louv (Last Child in the Woods: Protecting Our Children from Nature Deficient Disorder) issued a challenge for Louisville to become the most nature-rich city.  He encouraged us to set some goals, track our progress, celebrate our successes and then to be so bold as to declare ourselves "The Most Nature-Rich City." Nature-Rich Louisville was formed to accept this challenge.

Here is a link to video featuring Richard’s challenge

Next up - Our plan is to host a community conversation designed to support the children and nature movement in general and the various breakout session projects presented on July 16th in particular, at the end of October. Details coming soon.

Meanwhile, if you haven’t already, please join our Facebook group.  It will be an important communication tool as we move forward.

The Children and Nature Breakout Session Projects are:

To get involved write cultivatingconnections@twc.com and/or join our Nature-Rich Louisville Facebook group.